Richard Branson: how to pitch in 5 steps 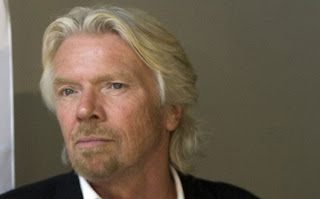 By Jack Preston - nov. 07, 2012 As any budding entrepreneur will know, pitching your ideas can be a nerve-racking process. Even business greats such as Richard Branson found the skill a hard one to come by, as a child Branson greatly struggled with shyness. There aren’t many obstacles that can’t be overcome with hard work however, recognising this Forbes has put together five tips for the perfect pitch. The Virgin Group Founder relies on five key elements when presenting ideas: 1. What’s in it for them? “Occasionally, an entrepreneur hoping to launch their first business puts so much thought into the concept that he or she neglects the financial and legal plan—and unfortunately, this often becomes apparent early in a meeting, when an investor can lack clarity in what exactly the proposed deal is going to look like.” 2. Be clear. “Winning the trust of an investor means demonstrating a thorough knowledge of your concept or industry and laying out a step-by-step plan for offering something that’s new, innovative and will deliver healthy returns on their investment.” 3. Demonstrate smart disruption. “Emphatically explain how your new company will give your customers a better deal than your competitors.” 4. Plan for sustainable growth. “Nothing stays the same for long, so explain how you plan to tackle the inevitable technological changes and market shifts that are heading your way.” 5. Show them your strengths. “Show prospective investors that you have found the right people to work at your new company.” What’s your top tip for pitching? Let us know below… By Jack Preston. Content & Marketing Executive. Tweets at @JackPressedOn
Geplaatst door Unknown op 1:30 PM No comments: 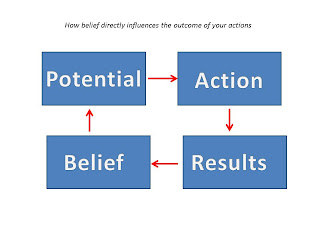